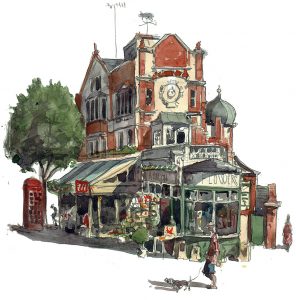 ‘Le Cochonnet’ started trading back in July 1985. Peter Colman had owned the building for some time and had run a successful design partnership from it back in the mid-seventies, but when the business outgrew the premises in 1980, he decided to develop it into a Wine Bar. Back then it was a relatively new trend well before Gastro, Theme Pubs and Sports bars.

After much opposition from Westminster Council, a petition of 500 signatures was collected one Saturday afternoon outside the local tube station and permission on appeal was finally granted in 1980 with 5 years to run before it expired. The design business however then really took off and the project was shelved for the forseeable future. 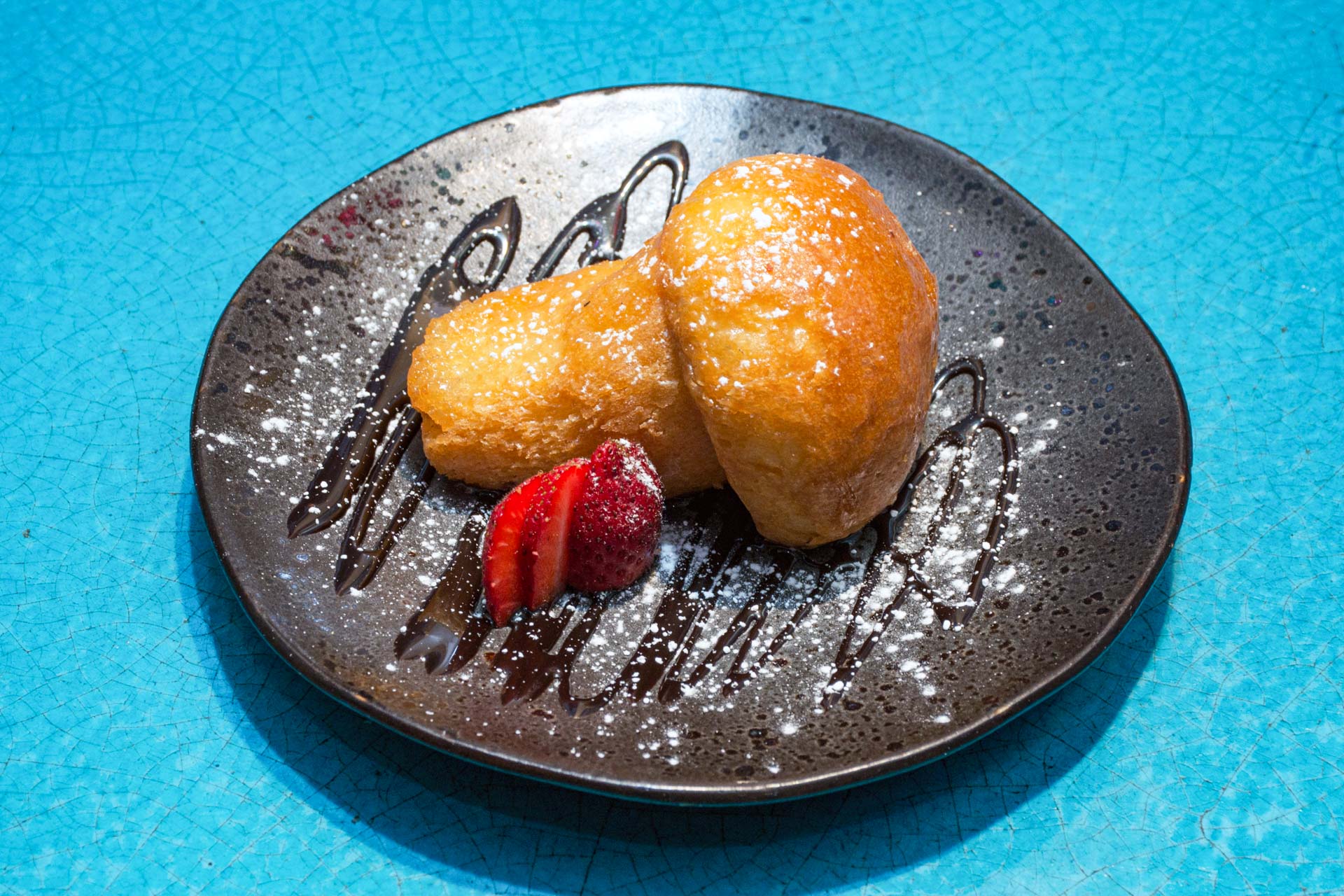 The Piglet Is Born

Early in 1985 Peter decided to revive the project and began to look for a suitable partner to help restart it. He was introduced by old friend Paul Oughton to Graham Thomson who had managed the famous Cork and Bottle for Kiwi Don Hewitson and was then looking for a new opportunity.
​
Thus ‘Le Cochonnet’ – ‘the piglet’ was born – the theme was French bistrot bar, and after a lot of hard work, the bar and restaurant was finally opened – just before the permission expiry – in July 1985, just when Live Aid was to change the course of global charity concerts forever. The opening party has become legendary with hundreds of guests, both friends and old customers of Peters and Graham’s and of course a number of bemused locals who were eager to see what the fuss was all about.

Graham left the partnership just two years later. Peter went on to develop and extend the Restaurant. From his time spent in New York and Paris he was very keen to build a fully opening front conservatory much like those on Columbus Avenue and in Quartiers such as St Germain. The Council of course refused permission again and it then took five further years and another spate of appeals to finally get it built. At the time it was pretty much unique in the UK and has set a precedent for countless similar UK projects since. Some years later, with the rental acquisition of the next door premises, new hi tech washrooms were created and the kitchen extended open air style into the restaurant. By this time the cuisine had morphed from French into Mediterranean and then predominantly Italian. 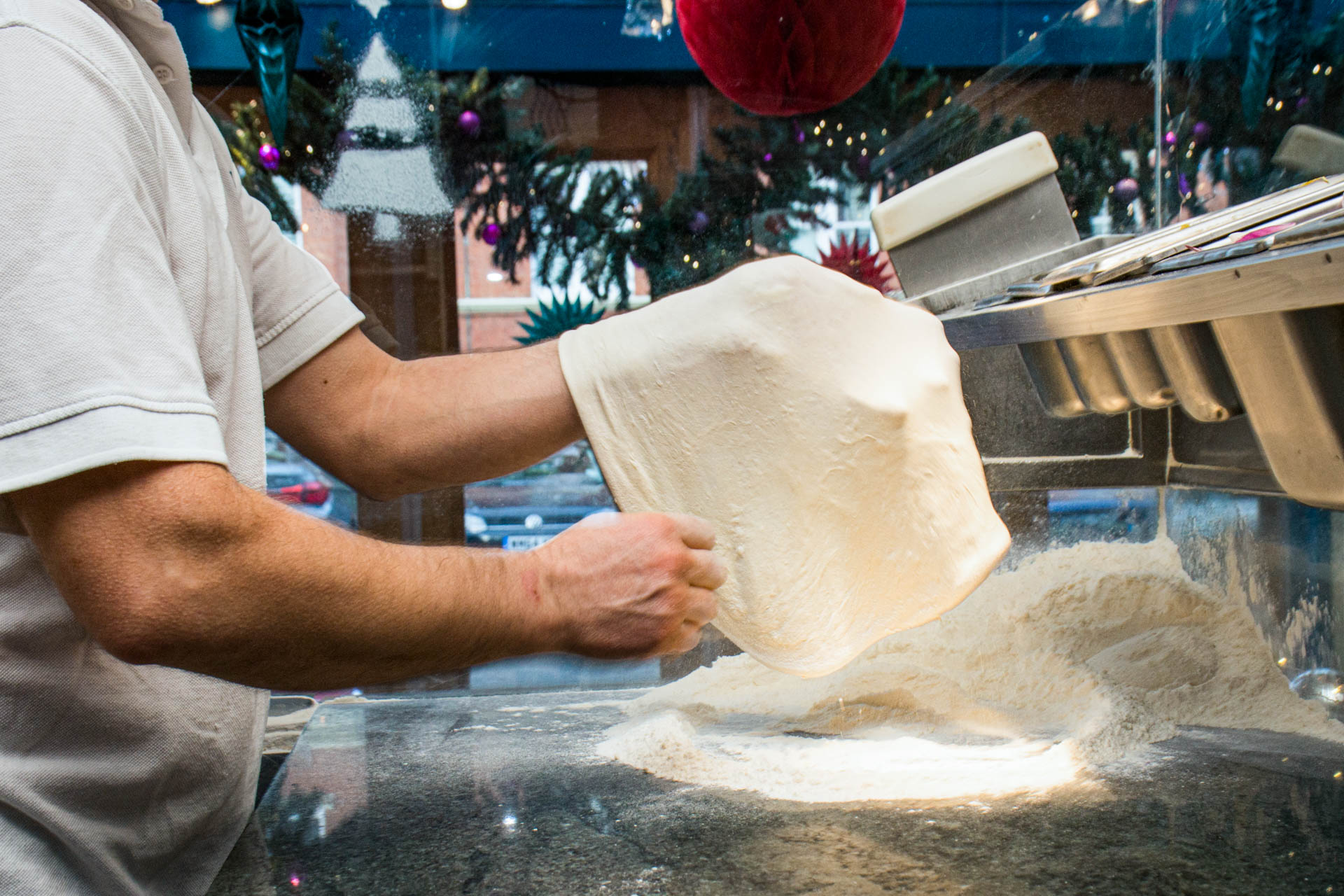 After much time spent in Italy especially Rome, Peter wanted to try and replicate real Italian quality Pizzas. In 1994 Cochonnet “Gourmet Pizzas” were introduced to much critical acclaim. It helped the company trade out of the recession then, and as is as popular today as ever. So much so that the “Cosh” is often mistakenly thought of as just a Pizzeria!